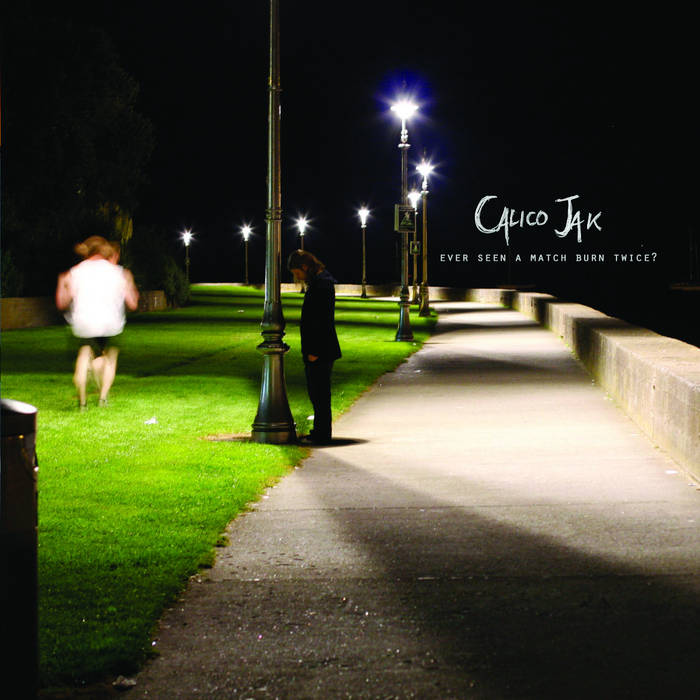 Ever seen a match burn twice?

To perform, you will need:
1) Matches
2) An unwitting volunteer

Ever seen a match burn twice? - The debut album from Calico Jak features songs of lust, frustration, betrayal, and suspicion and all of the other the consequences of life's nasty little tricks.

Also included is the fantastic video for Vampire Love, directed by John Mulvaney and Niall O'Byrne of Deadlight Film.

All tracks written and performed by Eoin Mac Ionmhain.

Additional Guitar on Ever seen a match burn twice? by Jack Cawley

Bandcamp Daily  your guide to the world of Bandcamp

Featuring Plunky of Oneness of Juju and Coldcut & the Keleketla! crew.